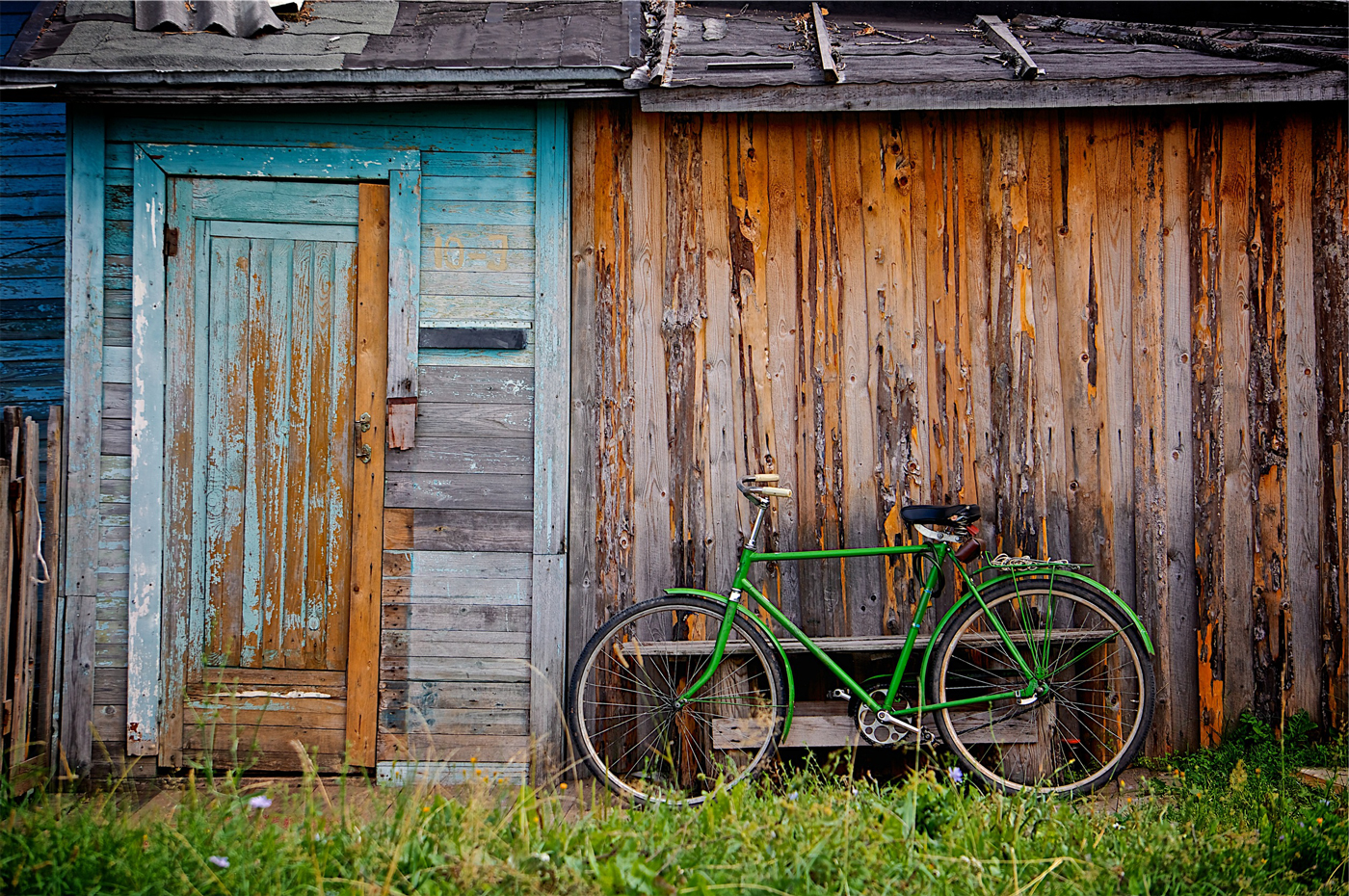 Dr. Katarzyna (Kasia) Ostrzenska studied medicine in Warsaw, Poland. Shortly after finishing her residency at The George Washington University, she joined a large practice in Maryland. A year later, in 2001, she decided to open her own private practice in St. Petersburg, Florida.

A few years into her typical western medical approach, Dr. Kasia began to transition into a more preventative and nutritional model. At almost 200 pounds, she also began her own journey to better health, incorporating her newly acquired knowledge into her practice. She became a certified instructor in Zumba® and PiYo® fitness and built a fitness room adjacent to her office. She has been exercising 4 days a week with her patients for the last 10 years.

Today, Dr. Kasia provides addiction services, IV therapy, and BHRT, along with preventative medical services to her patients. Dr. Kasia has a published clinical opinion in the American Journal of Obstetrics & Gynecology on the topic of the Women’s Health Initiative (WHI) clinical trial. She has spoken for the American College of Obstetricians and Gynecology (ACOG), local medical associations, and TV stations on the topics of hormones, nutrition, and weight loss.

Check your email for new password.
Something went wrong, try refreshing and submitting the form again.